Mistakes That Leaders Make When Trying to Change Culture 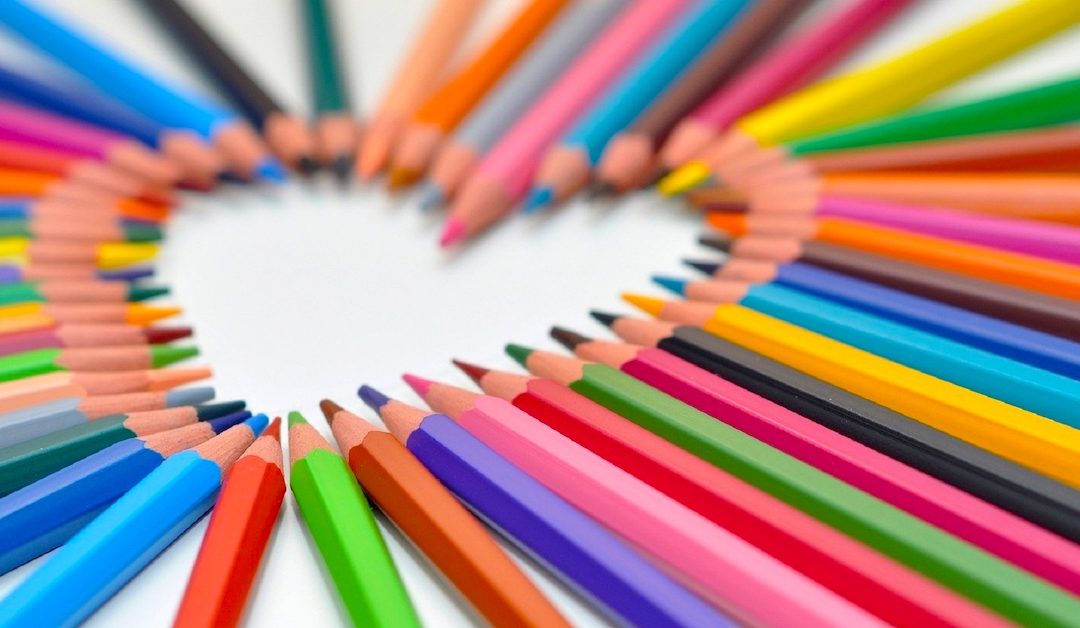 A nation’s culture resides in the hearts and in the soul of its people.
Mahatma Gandhi

I wonder if we overcomplicate culture change…

Organisational culture can be immediately obvious to newcomers in an organisation (overt), or something that sits relatively unnoticed (even though it’s having an impact) in the background (covert) …and therefore dangerous if not managed.

Culture is driven by the instinctive, repetitive habits and emotional responses of an associated group of people. It is a collection of self-sustaining patterns of behaving, feeling and thinking, and it determines ‘how things are done around here’.

Culture at its best makes you feel energised, invigorated and able to function at your best. This provides the environment for teams to drive the strategic goals of an organisation forward.

At it’s worst, culture feels draining, negatively impacting productivity and energy, and it becomes an interference to organisational success.

How your people think, behave and lead IS your culture…

To change the culture, change how your people think, behave and lead!

Culture also provides the resource pool that the *humans* in your organisation can draw on in the pursuit of creating a great organisational future.

Do you remember watching Play school? Play school is a long-running children’s show and each week the Play school presenter, with the help of Big Ted, Little Ted or Jemima, would open their magic box of resources to create something wonderful. The resources might have been some straws and three coloured blobs of playdough. Perhaps the magic box also contained some glitter, a pair of scissors and some card, and maybe even a packet of toothpicks.

After some careful consideration of the options based on the available magic box resources, the presenter would create an echidna or maybe a porcupine. However, there are a limited number of outcomes possible with those specific resources.

In a metaphorically similar way, the technical and mental resources your people collectively have at their disposal both feed and limit the outcomes that can be achieved by your organisation. Are you people producing porcupines over and over again? If you need different outcomes, you need to change or add to the resources in your people’s magic box.

Here is one simple way to get started – developing and employing Attentional Intelligence.

If you want to change culture, then you need to identify, then disrupt and change the patterns of thinking and behaviour that are interfering with high performance and strategic outcomes.

Thinking and behaviour is driven by how your brain is wired. It’s the filter through which you process, interpret and therefore respond to your environment, and we are all wired differently. However, we now understand that our brains are constantly rewiring in response to our environment, and in particular in response to where we place attention. Attention changes the brain, and having the ability to pro-actively manage and direct that attention is called Attentional Intelligence.

Simply put, what you focus on grows stronger in your brain and you will tend to do more of it. Where you pay attention strengthens brain connections and the more attention a brain connection is given, the more it is hardwired  and becomes your filter, or your behavioural or thinking habit because it’s easy for your brain to do. Stronger wiring…means less energy and effort for the brain…which means you are more likely to want to engage in that activity.

It’ s a bit like developing your muscles at the gym. The more attention you give to this by lifting weights or doing Pilates, the stronger the muscle fibres get and the easier the activity becomes, helping you to be more motivated to engage in fitness activity more often.

This makes sense in the most obvious of ways: when you invest time and effort into your favourite sporting activity – you get better at it and you enjoy it because you find it easy. Your brain and body over time become wired for it.

If you choose to study Drama at school, and then keep it up through further study or drama clubs, you get better at it and you enjoy it – you become wired for it and it’s fun and easy to do.

Now, it’s important to understand that the brain can’t unwire a set of connections, but it will archive and prune wiring that sits dormant and un-used…ie, wiring that doesn’t get any attention.

The VITAL MISTAKE that leaders make in trying to change culture is to give attention to the thinking and behaviours they DON’T WANT, because when they do that, they simply make them stronger and more likely to be repeated.

Take for example, a culture where staff tend to be risk averse, who wait for their leaders or managers to make decisions rather than taking action and progressing things themselves. In our fast paced world, where we need people to be conscientious risk-takers and agile thinkers, this tendency is a cultural norm that would interfere with high performance.

A more traditional and likely response to his is leadership frustration and complaint, or a series of performance feedback conversations that go like this…

‘Can I give you some feedback? (not really a question). You need to start being more courageous, being more accountable and taking more risks. Please go do that by Friday or else you’ll be getting a performance
warning’. 🙂

This type of approach is un-brain-friendly in two ways:

1. It creates a fear of failure and a level of uncertainty that, even though it was intended to motivate the individual to higher performance, in fact reduces the cognitive capacity of that person to perform.

2. It gives attention to what NOT to do, making that a stronger thought or reinforcing the wiring around that behaviour leaving less capacity to develop alternative neural pathways.

I mentioned that the brain can’t  unwire, but it is designed to create new wiring, to grow and adapt, and we know that this rewiring (called neuroplasticity) occurs all our lives.

By creating new wiring and giving it attention, or by giving attention to the great things people do, a leader can literally influence the wiring in their own brain and in the brains of others.

Now this is a conversation skill that we teach in our programs, and it’s how I work with Executive teams in supporting them to increase capacity and capability in their organisations.

I recently spent a powerful two hours with an Executive Leadership Team as part of our Team Coaching where they had chosen to focus a goal around culture. We worked through a deep process to determine the three key behaviours that they felt would support their new Strategy for Success. We created short statements around them. They were:

1. We focus on the future

2. We are curious all the time

These were three behaviour not currently a part of this organisations culture, and I’m excited to be meeting with them again this week to develop a strategic pathway to using Attentional Intelligence to create these mindsets and behaviours right through their organisation.

Take a moment today to notice the useful and non-useful mindsets, thinking and behaviour – yours and your colleagues – and take a moment to perhaps redirect that attention to more useful places.